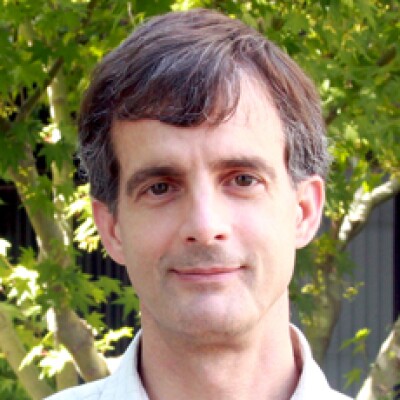 The Department of Electrical and Computer Engineering is pleased to welcome associate professor Dr. Scott Lloyd to the program. Dr. Lloyd originally completed his bachelor’s degree in Chemistry, but after taking several computer-related courses as an undergraduate and realizing that he both enjoyed and excelled in the classes, he made the academic shift to Computer Science for graduate school.

Dr. Lloyd says that one of the most rewarding experiences of his career was creating a company from scratch with a business partner. The company, originally named Alta Technology Corporation and now known as Linux Networx, offers parallel processing hardware and software solutions. Before coming to BYU, Dr. Lloyd also worked with a research group within Lawrence Livermore National Laboratory called CASC (Center for Applied Scientific Computing). His research interests include high-performance computing, near-memory accelerators, computer architecture, and reconfigurable computing.

Dr. Lloyd and his wife, Susan, are the proud parents of five children aged 15-24 years old. In his spare time, Dr. Lloyd is involved in a radio-controlled model airplane club and a ham radio club. A former BYU student himself, Dr. Lloyd says that what he looks forward to most about returning to the Y is “connecting with students and helping them to see their true potential. Many great resources are available to help students, both temporal and spiritual—they don’t have to feel that they are alone in the trek.”

Professor Lloyd joined the Electrical and Computer Engineering Department in August 2020. He completed his undergraduate degree in Chemistry through Brigham Young University and has a master’s and PhD in Computer Science.