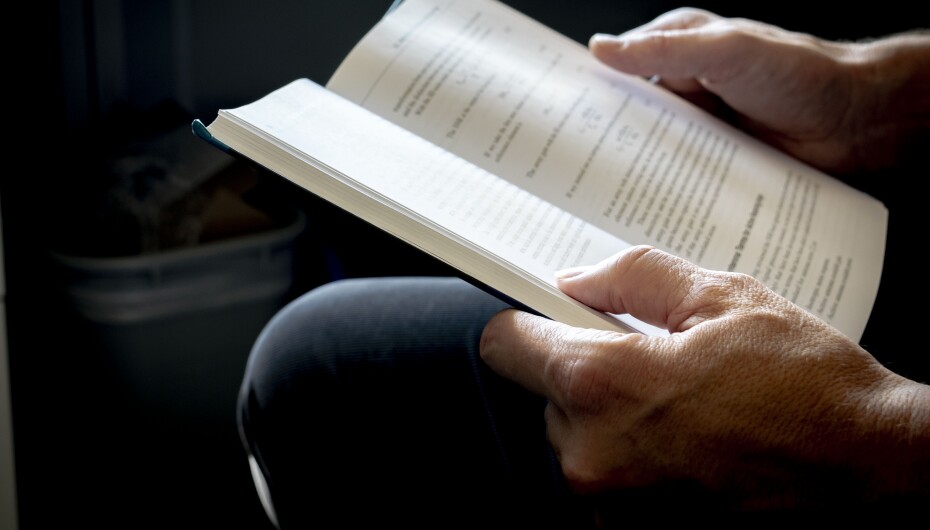 Dr. Warnick, who specializes in electromagnetics, has for years taught ECEN 563, a numerical methods course for graduate students and select, advanced seniors. He spent the first semester teaching from his own notes, as no textbook fit the class material. Much like the title character in Goldilocks and the Three Bears, he found some texts too complex for a five-hundred level class and others lacking the advanced methods he wanted to cover. None earned the elusive label “just right”. The resemblance to Goldilocks stops there, as rather than waiting for a metaphorical baby bear to fill his needs, Dr. Warnick took action himself. After the first semester, he typed up his handwritten notes and used them for the following class. Each semester, he edited and expanded on them, and after several years, he compiled them into the book that became the first edition of Numerical Methods.

The ink had barely dried when he began work on the second edition, responding to typos and errors he and his students noticed in the original. He wrote a new chapter and more background material and examples. He also subjected it to heavy proofreading. “The material is really technically complicated, and it requires more eyeballs,” he explains. Schooled in the art of motivating students as well as teaching complex numerical methods, Dr. Warnick cleverly offered donuts to any volunteers who would review his equations for accuracy. Several accepted the task, including Jake Kunzler, a PhD student who reviewed the entire draft and discovered errors nobody else had noticed in years of using the book. Although Dr. Warnick did reward Kunzler with the promised donut, he credited his student’s motivation to a deep fascination with the subject and selfless desire to pay his knowledge forward. He acknowledges Kunzler’s contributions in the preface of Numerical Methods 2e.

The two editions of Numerical Methods share a shelf with three other books he has published. Nobody is baiting Dr. Warnick with annular pastries, so what keeps him going? Not the pursuit of prestige. Especially for new professors, books - which cover yesterday’s discoveries - have a second-class allure compared to papers, which broadcast flashy new breakthroughs to the academic world. But with experience, Dr. Warnick’s regard for books has
grown. While he still hails the impact of papers, he says that “if a paper is important enough, it matures and goes into a book so the knowledge can be passed on to students. It’s kind of a life cycle of ideas.” He usually spends only fifteen to twenty minutes a day writing. “I don’t always love the act of sitting down and writing,” he says, “but I love having a writing project I can work on over time that will lead to something big.”

The big result has its rewards, not the least of which include positive feedback from other universities that use it for their classes. Dr. Warnick also enjoys having a book customized to the class he teaches. The second edition went into publication last month and as of October 1st, was in transit to its home in Dr. Warnick’s office. As for the author, he is already thinking about his next book: a text on education designed for the professors who teach electromagnetics.