The Career of BYU Alumnus Takes Off 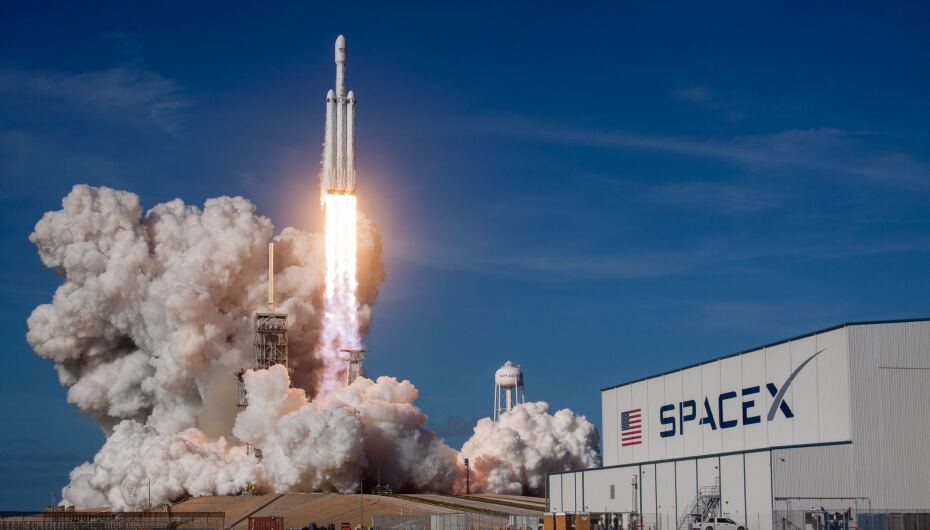 Nearly half a century later, the concepts of space travel, satellite technology, and rocketry continue to excite the scientific community and general public due to the seemingly never-ending possibilities for technological improvement.

SpaceX, a private American aerospace manufacturing corporation, is pioneering efforts to advance satellite technology in ways never before thought possible. Their latest initiative, entitled ‘The Starlink Mission,’ aims to create an interconnected satellite network which will beam high-speed internet anywhere in the world. SpaceX stated in an official mission overview that the Starlink Project was designed to “connect end users with low latency, high bandwidth broadband services by providing continual coverage around the world using a network of thousands of satellites in low Earth orbit.”

Henrie said, “I was [first] introduced to SpaceX by a friend, around May 2015. [Together] we enjoyed watching the launches, and especially the landing attempts, which back then were spectacular failures. Eventually, I started reading all the news I could find on them on a regular basis—perhaps obsessively—and started talking about the company to my friends and family. Slowly, I started getting contacts with employees. . . [and] managers.”

Henrie’s application process to SpaceX was not easy, and his persistence is admirable.

“In 2017, Dr. Warnick and I got into a conversation about how I’d like to work [for SpaceX]. He referred me to the BYU alumni in Hawthorne, and an RF manager in Seattle, whom I met while traveling for the 2017 eclipse. Eventually, after carefully building up my portfolio, sending out several applications to SpaceX, exhausting almost all my contacts, failing one interview, and [nearly] accepting a great offer from another company, I reached out one last time to my Seattle contact. [He] replied, got me in touch with HR, had me go through interviews, deliberated, and finally extended an offer! I prayerfully considered both options and eventually chose to go with SpaceX.”

Henrie, who has been working with the corporation for a little over one year now, has been collaborating with an elite team of engineers and software developers to get the Starlink Mission off the ground.

“It’s always exciting to get new hardware back, see your designs physically manifested, and see [them] in use,” Henrie says. Henrie also reflected on his time at BYU with gratitude, “My relationships with the ECE faculty and staff at BYU are one of the leading highlights of my college education. They are wonderful people who want you to succeed... [and will help you] with your struggles and goals.”

Henrie’s involvement with the ambitious Starlink Mission would be considered a career-high by many, but he aspires to continue working on it long-term.

“Sometimes I just have to take a step back from the [excitement] and marvel at this and remind myself of what we’re doing, the impact we could have, and that this is reality. I’m very grateful for this opportunity. I played a small part, but I’m glad I put forth the effort to be a part of something I can look back on with pride.”

The Starlink Mission marks a new age of exciting innovation and will help advance satellite technology far beyond its current use.

SpaceX CEO, Elon Musk, said, “We see this as a way for SpaceX to generate revenue that can be used to develop more and more advanced rockets and spaceships and that... we think is a key stepping stone on the way to establishing a self-sustaining city on Mars and a base on the moon.”

Henrie emphatically encourages other students to pursue their dreams and remarks: “I think my favorite General Conference quote from Elder Oaks in 2011 is applicable here: ‘When we have a vision of what we can become (and I like to insert ‘or do’), our desire and our power to act increase enormously.’”